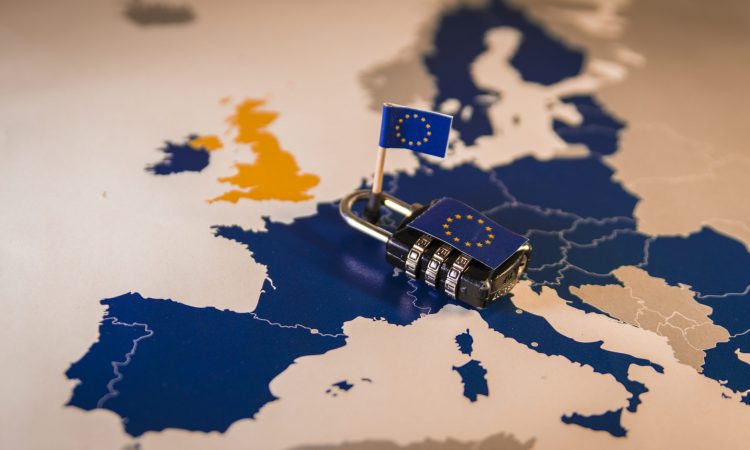 The U.K. Friday formally confirmed it will not seek an extension of the Brexit transition period beyond December 31, British Cabinet Office Minister Michael Gove said.

The Joint Committee had to decide by the end of the month on whether to extend the status quo transition. However, there are no more meetings of the committee planned until September, meaning the EU takes the U.K.’s decision “as a definite conclusion of this discussion,” Šefčovič told journalists after the meeting.

“I have taken note of the position of the U.K. on this issue and have stated, as President Ursula von der Leyen did earlier, that the EU remains open to such an extension,” Šefčovič said. However, he added: “We take this decision as a definitive one.”

“In this context, we both agreed on accelerating the implementation of Withdrawal Agreement and to accelerate our work,” the EU vice president said.

While Friday’s meeting took place in a “very good atmosphere,” Šefčovič warned there is still lots of work to do on implementing the different aspects of the Withdrawal Agreement, especially the Protocol on Ireland and Northern Ireland. He added that the U.K. has not provided sufficient detail on how the protocol will work in practice.

“We need to move from aspiration to operation, and fast.”

Boris Johnson’s government said it will have to introduce its new customs regime in three stages, starting January 1, after acknowledging businesses concerns that the pandemic has hampered companies’ preparations.

“At the end of this year we will control our own laws and borders which is why we are able to take the sovereign decision to introduce arrangements in a way that gives businesses impacted by coronavirus time to adjust,” said U.K Cabinet Office Minister Michael Gove.

And what about GDPR?

You also need to have your other GDPR obligations in place as well. Check out here.