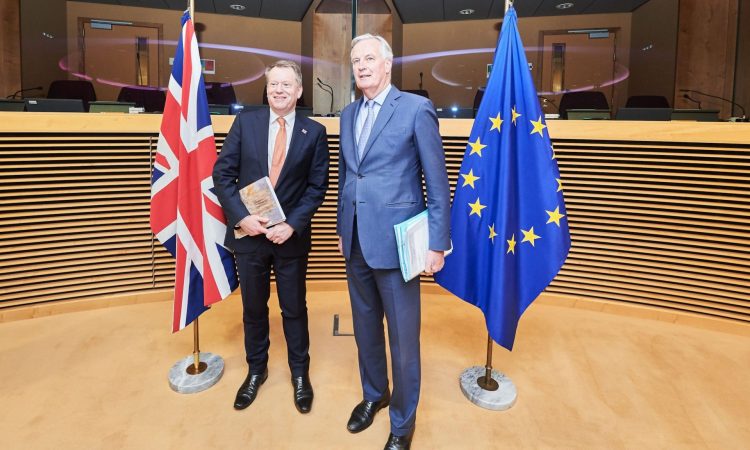 Covered by the tsunami about news of the Corona virus, negotiations about Brexit were started this month.

The British government reacted angrily after the president of the European Commission urged the UK to “make up its mind” about the Brexit trade deal.

“The UK has made up its mind very decisively and has been very clear about what it wants from its future relationship with the EU,” the prime minister’s official spokesman said.

The war of words escalated the week after both sides met  in Brussels for the first round of negotiations.

Most important issues are fishing, level playing field guarantees and the governance of the agreement. But insiders say the privacy adequacy decision might cause some serious discussion as well.

With or without a deal; with or without an adequacy decision; UK businesses processing personal data of EU citizens and no offices in the EU will need a Representative Service